Representatives of the BCTGM and the International Union of Food Workers (IUF) will meet in Chicago this week for an International Trade Union Meeting that will focus on defending quality jobs at Mondelēz International around the globe.

The IUF and its affiliates represent 2.5 million workers in 126 countries. The Chicago meeting on September 20 – 21 will bring together IUF affiliates that represent workers at Mondelēz facilities throughout the world to discuss strategies to strengthen trade union efforts at the company.

Mondelēz has embarked on a program of endless restructuring and financial engineering to achieve short-term financial gains which have resulted in the elimination of thousands of good union jobs and a weakening of trade union rights, in part through the moving production to countries with lower levels of wages and social protection. 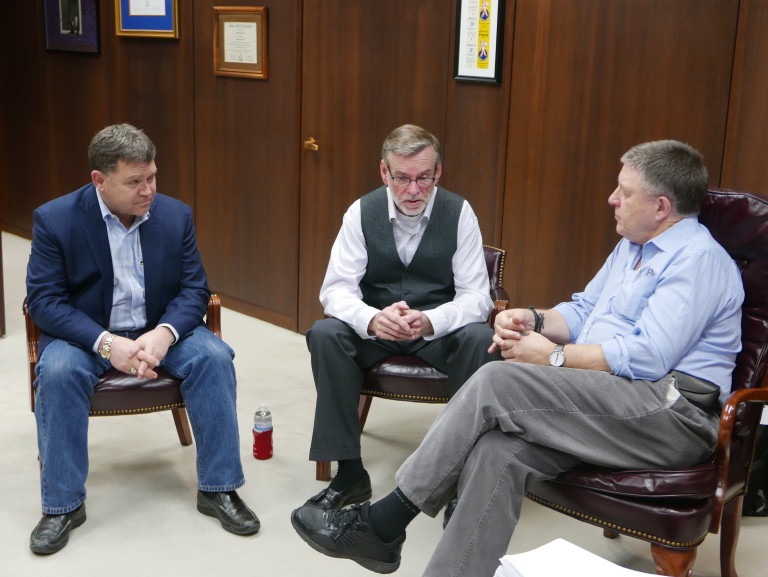 “Continuous restructuring, financial engineering and cost-cutting by Mondelēz to inflate investor dividends have profoundly negative consequences for the rights and livelihoods of not only our hard-working BCTGM brothers and sisters here in the United States, but also to all IUF members around the world,” notes BCTGM International President David Durkee. “We are proud to help facilitate the building of a strong international union alliance of IUF affiliates who share our concerns about the corporate injustice Mondelēz is inflicting on not only our local communities and hard-working Americans here in the U.S., but also all Mondelēz workers around the world.”

IUF affiliates, including the BCTGM, represent a majority of unionized Mondelēz employees around the world from Alexandria, Egypt to Chicago, Illinois, and since 1920 the organization has been instrumental in driving policy reforms and institutional changes for workers’ rights and protections.

In January, the IUF released a statement of global solidarity and commitment to mutual action against Mondelēz International in support of the BCTGM’s campaign to oppose the closure of numerous Mondelēz U.S. production facilities that have resulted in the loss of many hundreds of quality jobs.

BCTGM also continues to be resolute in its commitment to securing a quality contract for its members. The National collective bargaining agreement between Mondelēz International and more than 2,000 of its 4,000 workers represented by the BCTGM expired on February 29, 2016.